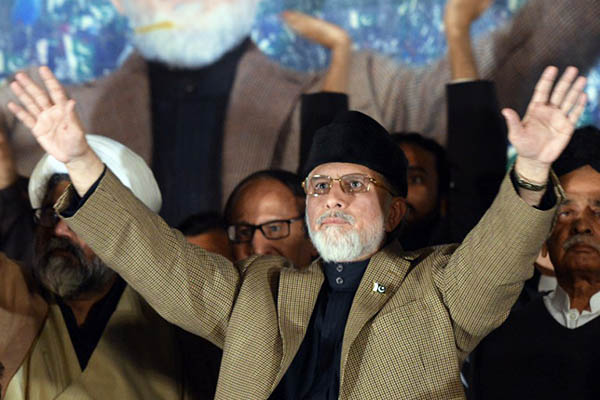 Conclusion in my point of view:

Anyway, I cannot and should not comment more about this critical topic because it has emotions and sentiments of people attached to it. Whatever happened was not good and as a common citizen of Pakistan my heart cried for those souls lost in this unforeseen incident. The current or any future government should and must avoid all possible forceful actions against any individual or mob. And the people of Pakistan should also realize that everything must be handled and dealt with table talk. People get furious too, as I mentioned earlier that emotions and sentiments are hurt, but we forget the teaching of our Holy Prophet Muhammad (PBUH) to have patience.